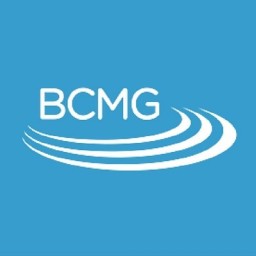 The Art Of War For Business Change called for everyday project tactics to be executed with the strategic insight of business analysis for winning results. 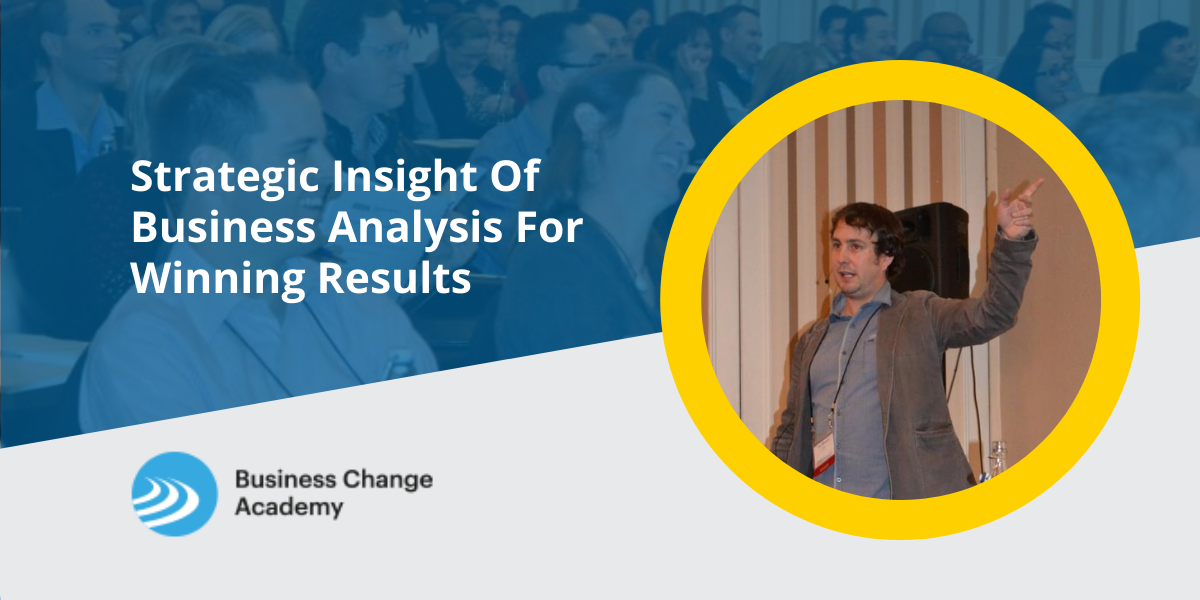 Delivered by Joe Newbert as the closing keynote at BA Summit 2013, the Art Of War For Business Change made a rallying call for everyday project tactics to be executed with the strategic insight of business analysis for winning results by ensuring that benefits are managed in alignment with the organisations long-term mission and objectives.

The 2013 Business Analysis Seminar Southern Africa, BASSA2013, has come and gone. Southern Africa’s premier event for business analysts, which took place from 2 to 4 September in the heart of Cape Town, proved to be bigger and better than last year’s conference in Johannesburg. More than 200 delegates assembled for three days in the palatial Southern Sun, Cape Sun Hotel, on Strand Street, and were served a rich smorgasbord of incisive presentations, informative workshops and thought-provoking panel discussions.

As was the case at last year’s conference, day one of BASSA 2013 was devoted to training workshops. Overall, five workshops were conducted: two in the morning and two in the afternoon with one workshop running the entire day. A noteworthy feature of this year’s workshops was that three of the five workshops were facilitated by international guests, each an expert in their own fields: Elizabeth Larson, PMP, CBAP, CSM, and CEO and co-principal of Watermark Learning, a globally recognised business analysis and project management training company; Ronald G Ross, principal and co-founder of Business Rule Solutions; and Gladys Lam, a world-renowned authority on applied business rule techniques and principal and co-founder of Business Rule Solutions.

Each year, these workshops provide delegates with the opportunity to gain invaluable, hands-on expert training. A particularly pleasing trend to note is that, this year, workshop attendance was up 50% on last year’s figures.

The tone for BASSA2013 was set on day two at the plenary session featuring Ronald G Ross, (BRSolutions.com). Ross kicked off the conference with a fascinating presentation entitled “What is it that makes your business smart?” His ability to articulate the relationship between business processes, business rules, business decisions and business strategy had the delegates glued to their seats for the entire session. His statement that “business rules establish the specific boundaries, hard and soft, of the space in which smart (or dumb) processes can operate”, and his philosophy that business rules keep smart business processes “honest” rings true, particularly in the context of business analysis. You can follow Ross on his blog via RonRoss.info and his tweets @Ronald_G_Ross.

The closing keynote presented by Joe Newbert, of @BusinessChange, made use of the Chinese military strategist Sun Tzu’s “The Art of War” to illustrate how the role of the business analyst calls for patience, insight, attention to detail and planning. You can follow Newbert via his tweets @Newbert.

Coincidentally, Ross, in his plenary presentation, also quoted from Sun Tzu’s “The Art of War” specifically: “Victorious warriors win first and then go to war, while defeated warriors go to war first and then seek to win.”

A highlight of BASSA2013 was the introduction of a mobile application, available on iOS and Android devices, allowing delegates to view details about conference tracks, presentations and speakers. Of the 200-plus delegates attending this year’s conference, just over half downloaded and actively made use of the application. Usage can be broken down as follows: 49 Android users (unique and active) and 52 iOS users (unique and active).

Delegates were also able to view a live Twitter feed from the conference, as well as sponsor contact information. Click on www.youtube.com/watch?v=MKE2KtDb9hM to view a video demo of the mobile application. The following statistic illustrates the success of this initiative: the active tweeting of 84 conference delegates ensured that 77 522 people were reached during BASSA2013 over a period of three days.

The success of BASSA2013, the second conference of its kind to be held in South Africa, has cemented its reputation as an event where business analysts, managers and leaders in business can come together to debate and understand how the business analyst can drive out business value and support strategic business change. Throughout BASSA2013, a common remark expressed by delegates was that “they were so glad to hear that other BAs have the same questions and struggle with the same issues that they do”. I believe this illustrates, in small measure, the return on investment each delegate received as a result of the opportunity to network over three days with leading experts in the field of business analysis and with their peers. Business analysis in South Africa is alive and well!

Watch this space or visit the IIBA Web site, or the IIBA-SA Web site to find out about developments regarding next year’s exciting conference, BASSA 2014, to be held in Johannesburg. A special word of thanks to the BASSA2013 organising committee: Steve Erlank, Janet Wood, Lesley Blencowe, Lucy Davies, Peter Aspinall and Natalie Smit of www.sbs.co.za, and Ryan Folster, without whose unwavering commitment BASSA 2013 could not have been the resounding success it was.

So here’s looking forward to BASSA 2014 in Johannesburg. See you there! And in the words of one of the presenters at BASSA 2013:

As @Newbert suggests “Have ego-strength (and I don’t mean a big-head!). BAs need self-confidence and the ability to endure stress and sustain belief in their position; BAs mustn’t bruise easily.”

Are you ready to up your strategic business analysis game? Take the next step on the ladder with our Business Analysis Practice course.

Want the inside scoop?

Our email content is full of value, void of hype, tailored to your interests whenever possible, never pushy, and always free.